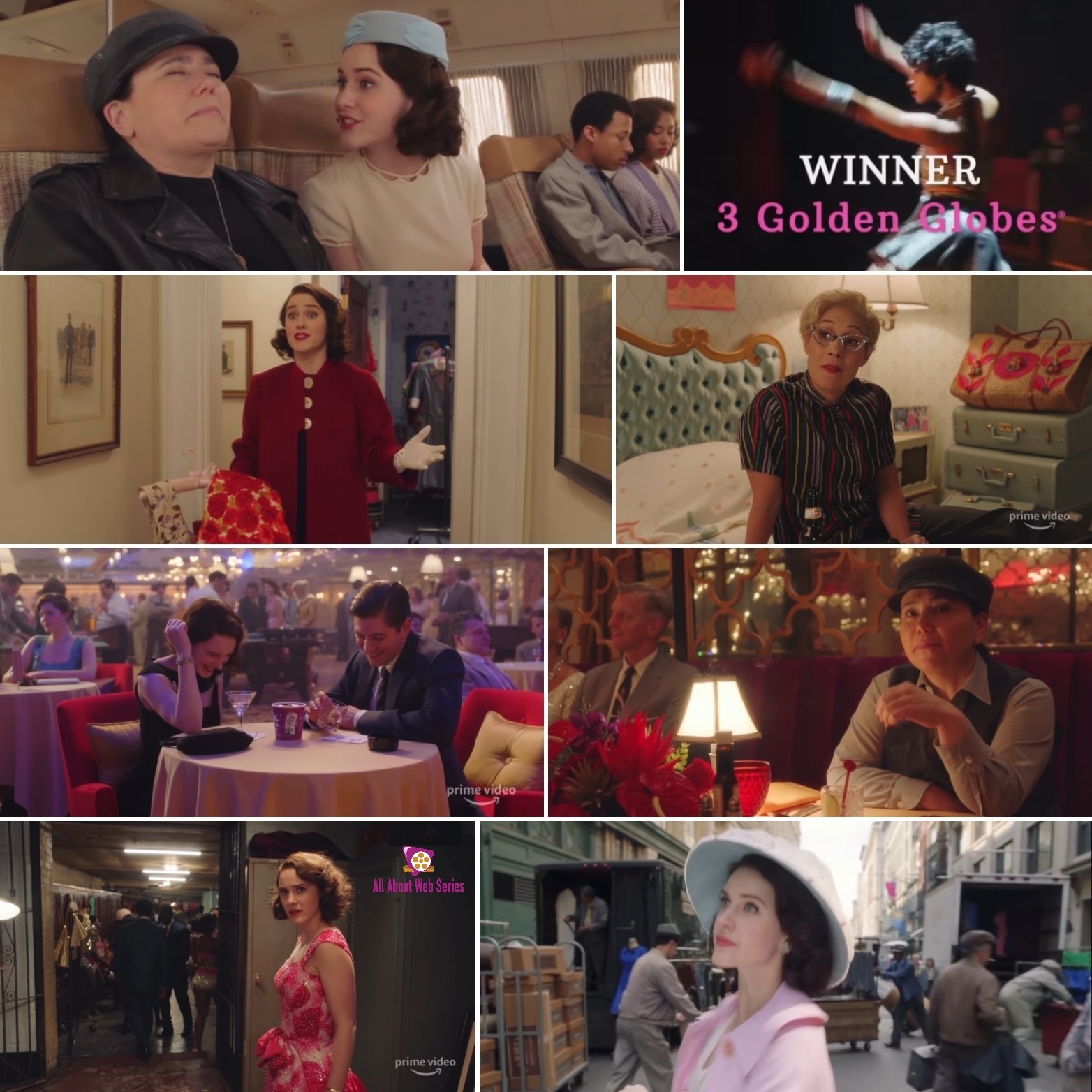 26 December 2019, Thursday : - Finally the wait is over as The Marvelous Mrs Maisel is back with its third, and so far, the best of its seasons and it seems worth the year-long wait for its viewers. With Amy Sherman-Palladino at the control of things, you expect a typically spontaneous conversations that’s faster than the previous one, and once again, the marvellous Rachel Brosnahan delivers.
The Midge can be seen getting ready to leave for her tour with Shy Baldwin (Leroy McClain) and has grabbed the highly sought after opening act. This season, it is the first comedy gig and is enough to showcase that she is well on her way to becoming a big name in comedy. This time it is much more tighter, even more funnier and it can make you think of those days when Midge was still trying to hide her truth from her family. In all her journey, she has never been this great back then, but from this it can be figured out that things have turned around for the better.

And not only this but the world around her (Midge), has also changed well in her favour. Her mother has come up with anew mind set, who earlier used to tell her about every inch of Midge body, is now learning more about women’s rights. The storyline has been set in 60s, so one has to have some patience for staying woke to kick in, but in the third season, everything seems to be on right track. There is a turn around and a surprise to see Joel (Michael Zegen) living his life to the fullest on the show now, and it’s better than the last time when he was gloomy and wanted to be a stand-up comedian.

Initial two episodes are promising and it should be as Sterling K Brown is part of season 3. He is portraying the manager for Shy Baldwin and seems to be the only one who is concerned and has addressed the race issue so far. But we are hopeful that things will become more better once the tour commences.

The dynamics between the Midge-Susie has always been the heartbeat and nucleus of the show and continues to be the same. And now, Alex Borstein’s Susie Myerson is climbing the ladder of success with Midge, and we can only hope that she gets another independent track this season, like the one with her family last year.