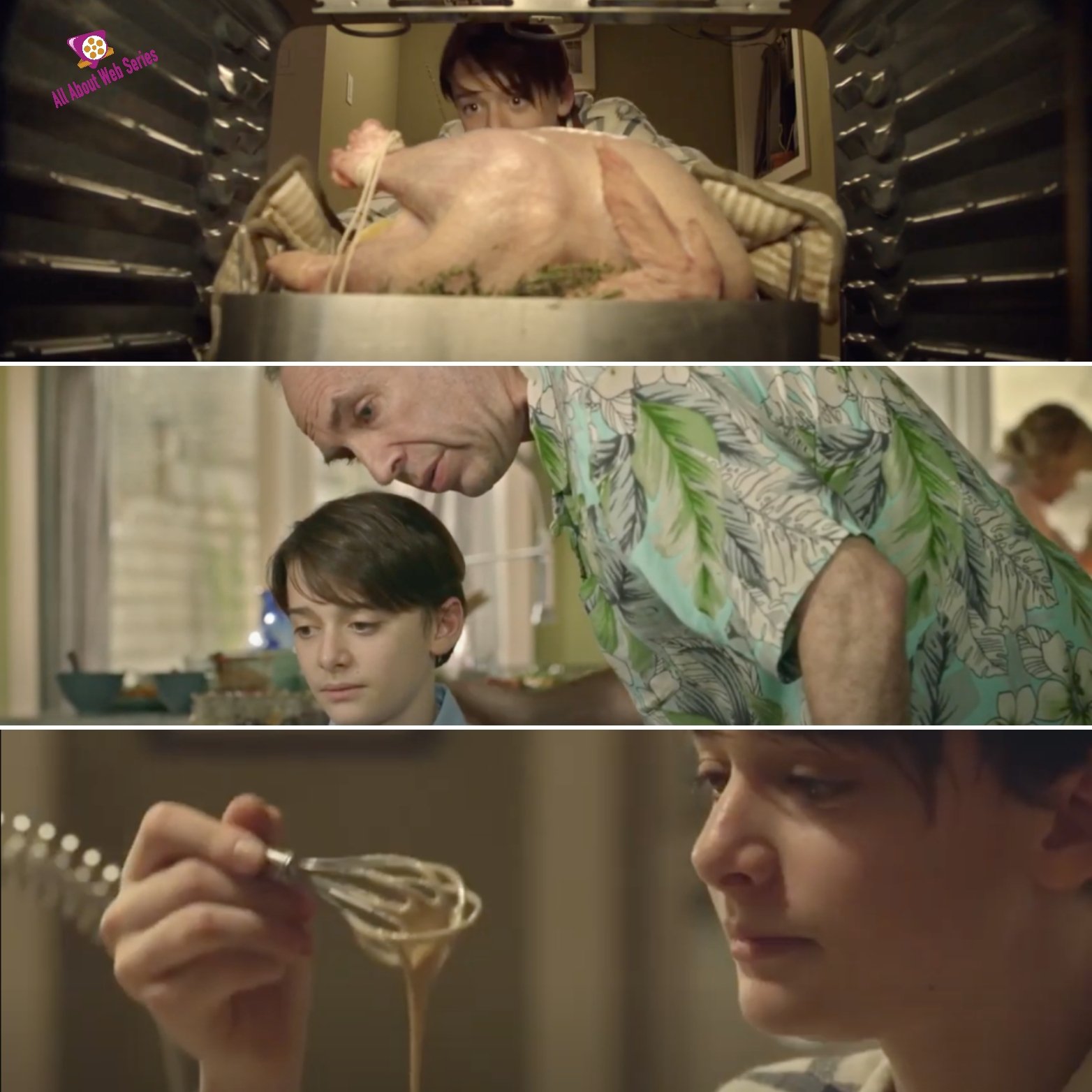 1 July' 20 - Wednesday - Twelve-year-old Abe (Noah Schnapp) is an ambitious chef who wants his cooking to bring people
together. Abe is paramount of the family, he tries to hold everyone together, but his half-Israeli,
half-Palestinian family has never had a meal that didn't end in a fight. Both the families wanted Abe
to follow their rituals and beliefs.

Abe is insanely obsessed with cooking, he believed cooking is way better than talking to offline
human beings. In the world where kids demand mobile phones and play station, all he cared about is
bonding with his family by cooking their traditional cuisine. It's a little stranger for a twelve-year-old
to have so much devotion for cooking, food is like music to his stomach.

Ditching his traditional summer camp. Abe begins working with Chico (Seu Jorge), an adventurous
street chef who encourages him to think outside his old cuisines. But when Abe's deceit is
uncovered, he must grapple with his family, his background, and his passions, and whether even the
most lovingly-cooked family dinner can heal old wounds.

Abe is a very unique, strong kid and extremely different from the bunch of children of his age group.
The genre of the film is the drama, which will make you cry, like tears of happiness. This movie
proves how much a family is necessary for a child to grow and acquire.