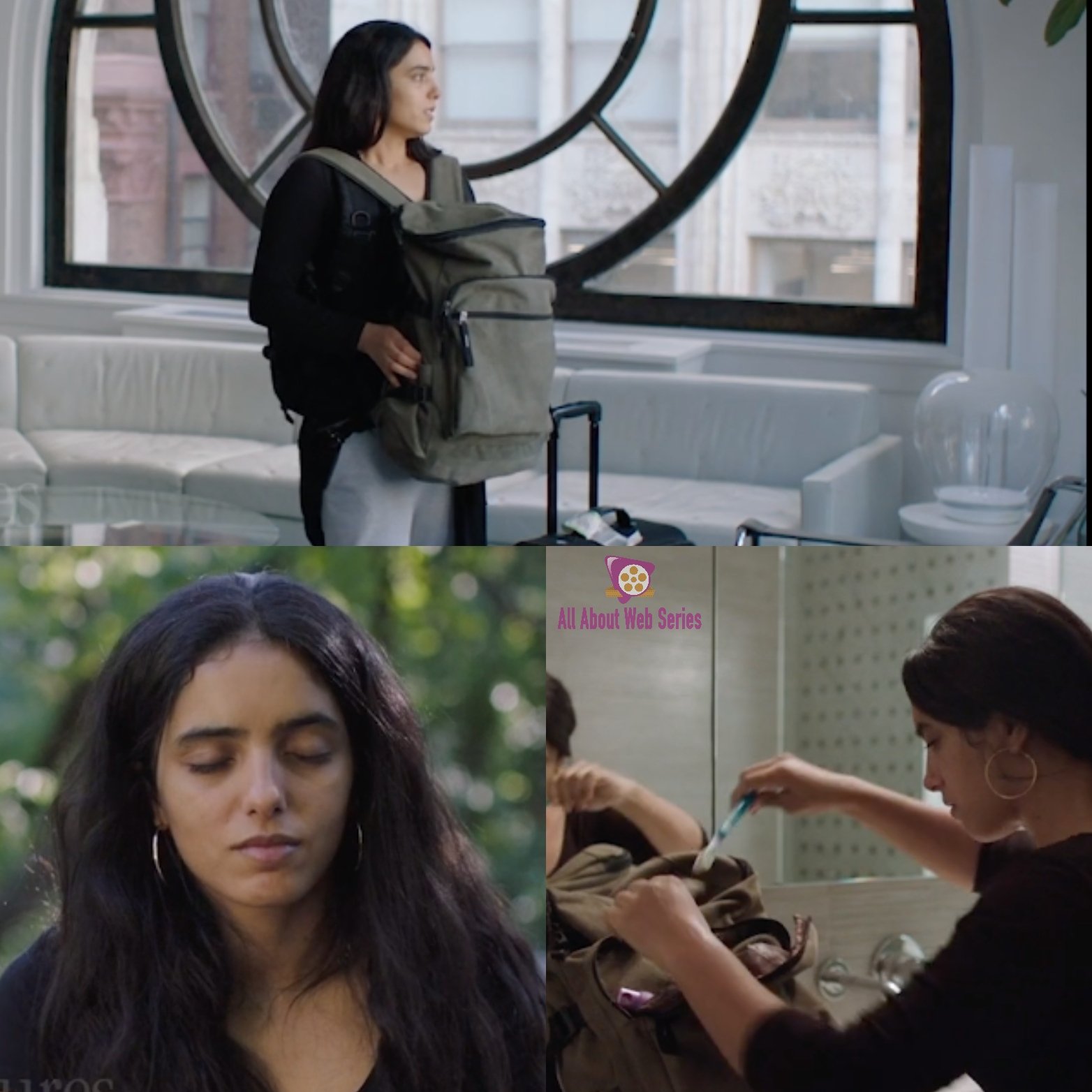 14 July'20, Tuesday: A young woman on a vacation to New York City devolves into a nightmare. Hafsia meets her
childhood friend Sarah after 10 years, they celebrated together, had fun, made memories. A few
days later Sarah asks Hafsia to move out and find a place for herself. Hafsia wanted to explore and
needed her space so she moved into the woods all by herself. She used to get scary thoughts every
night, it was hard for her to sleep in the woods all by herself. She wanted to overcome her fears, she
tried to be sturdy and continued.

Hafsia is the protagonist played by(Hafsia Herzi) is a Cesar award winner and her best friend Sarah is
played by(Sarah Kazemy). The movie is directed by Mark Jackson, who is a multi-award-winner. The
The movie has won the U.S Fiction award in LA Film Festival 2018 and has been selected in many other
film festivals.

The genre of the film is a drama, but this drama is quirky. Hafsia acting is tremendous, she adopted
the role very firmly and she is capable of giving goosebumps every minute. The last twenty minutes
of the film will blow your mind, Hafsia was so much into her character. She wanted to give a
message that religion does not define a human deed, as an individual we just can not blame any
religion.

Humans are designed in such a way that they make mistakes and learn. Your preaching won't make
you change your mind. If a religion requires you to hate someone, then you need a new religion,
religion is all about that teaches liberty, equality, and fraternity. Once Abraham Lincoln said When I
do good, I feel good, When I do bad, I feel bad. That's my religion.