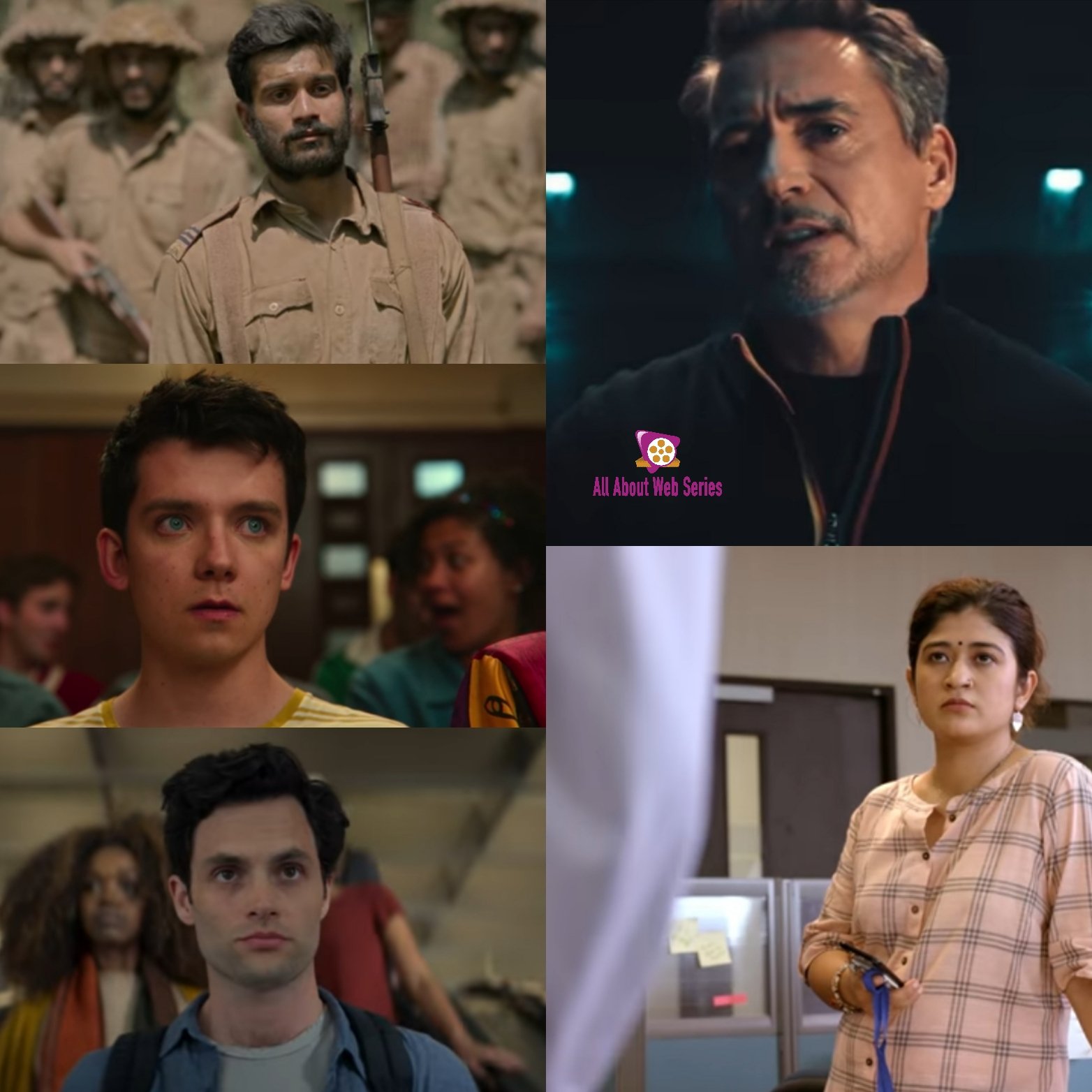 Netflix plays a substantial role in every individual's life these days. Youngsters go with the motto "Netflix and chill". There is a large number of entertainment channels, like Amazon Prime, Hotstar, YouTube, etc, each channel has a wide variety of genres. They have something for everyone.

Struggling with what to watch tonight? 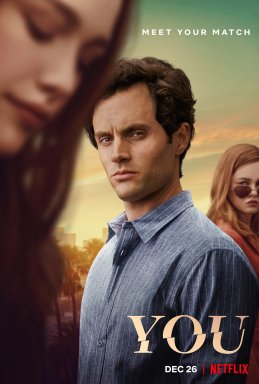 Some have a taste for fiction and some have for non-fiction. If you have a thing for Crime Fiction thriller, go and watch 'YOU' on Netflix. If you have never been a fan of Penn Badgley you will become after watching this maniac role in his recent series. Joe Goldberg is a fictional character and the main protagonist of 'YOU'. Joe is a serial killer, a stalker, and former bookstore manager. The first season, which was released in 2018, stars Penn Badgley, Elizabeth Lail, Luca Padovan, Ambyr Childers, Zach Cherry, and Shay Mitchell. 'YOU' season two will play out, for women who know Joe’s true nature. In every episode so much of suspense has been created, once you start you won't stop until it's finished. 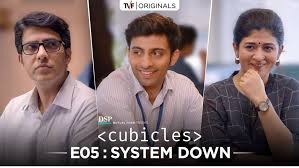 If you are into corporate working 9-5, cribbing about the surroundings, you should be sitting and watching Cubicle, to know how the corporate world is run by people working day and night in their cubicles. This is a story of Piyush Prajapati, a 22-year-old, fresh out of college and recruited like most of his batch-mates into an Indian IT company. The time he gets his first salary, working weekends, work-life balance, a little bit of heart to all kinds of highs and lows in every situation of his life. The show follows many firsts and chronicles the life of Piyush, a typical Indian first jobber and the people around him. Many of you will be able to relate to him and his work life.

When we were in school we used to vex about so much stuff, we used to dream of being in college and having a chill and sorted life. We believed that college is so much fun but as we got into college we realized that school was better than this mess. If you want to re-live your school life and feel confound, watch sex education on Netflix. Sex Education is a British comedy-drama web television series, starring Asa Butterfield as a socially awkward teenager and Gillian Anderson as his mother and a sex therapist. It became a critical and commercial success for Netflix, with over 40 million viewers.

The army is one of the most important bodies of our defense system and we can't imagine our luxurious life and how we live today without their sacrifice. If you like documentaries and non-fiction do watch 'The Forgotten Army' – Azaadi Ke Liye. It is based on the true story of Indian soldiers who marched towards the capital, with the war cry 'Challo Dilli', to free their country from the reign of the British.
“If death strikes before I prove my blood, I swear I’ll kill Death” – Capt Manoj Kumar Pandey.

If you are a techno freak you would love 'The age of A.I', where A.I stands here for artificial intelligence. It is a science documentary web series narrated and hosted by American actor Robert Downey Jr. The market in AI is predicted to explode. According to a new report from market research firm Tractica, it is likely to grow from $0.643 billion at present, to $36 billion by 2025. Many people associate AI with robotics, but the applications and usage of AI are becoming vast. AI is likely to impact on our lives in the future.