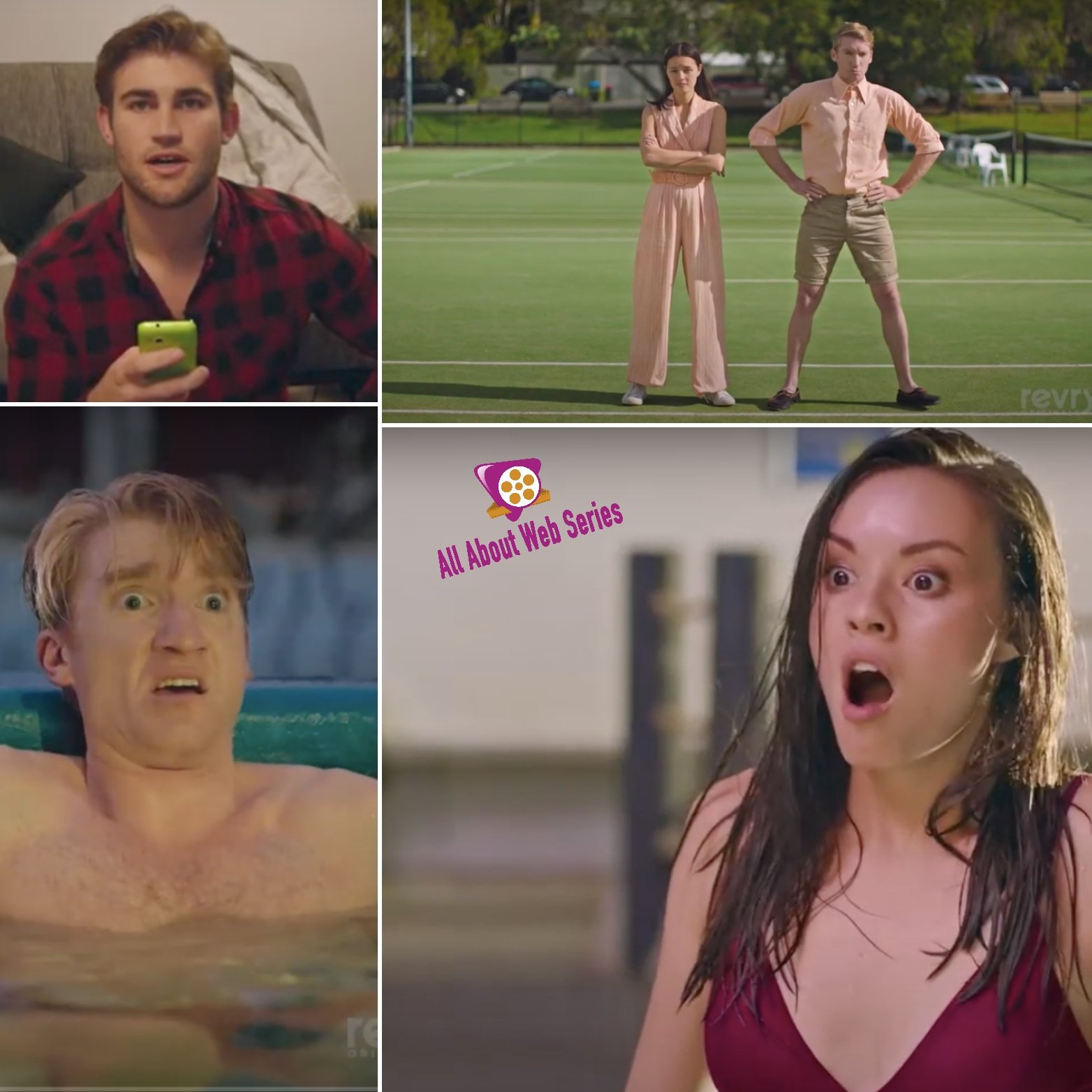 20 July'20, Monday : Life Is Easy is an 8-Episode comedy web series that explores the complexities of race, gender and
sexuality from the perspective of two best friends. The series works, not because it is a series about
gay rights or any feminism. On the contrary, the series doesn't plead the cause of alternate sexuality
at all.

Yes, the series only goes as a no-holds-barred comedy that cracks most of its laughs in the first few
episodes. The genre of the series is a comedy-drama, that uses the body swap and the true meaning
of being “woke” in 2020. It is all fictional, with a tinge of the true friendship of Jamie-Li and Curtis:
Yin and Yang; Potato and gravy; BFF’s since childhood.

After a night of wet and wild partying on their joint 25th birthday, the two Gemini’s wake up to find
themselves in each other’s bodies. They never expected that anything like this could ever happen to
them. Somewhere or the other they were enjoying in each other's bodies, having the best time of
their lives, did the things that they could have never done while being in their bodies, but
sometimes they used to miss being inside their own body too.

Life is Easy is written by the stars, the leading actors of the series Chye-Ling Huang (as Jamie-Li) and
Cole Jenkins (as Curtis). Chye-Ling is an award-winning Chinese-Pakeha actress, writer, director, and
co-founder of Proudly Asian Theater Company, she is in the lead role playing Jaime-Li, a wild, curious
and mercurial character, but she has her flaws- a typical Gemini. They’re two lovable idiots who have
been inseparable since they met at school. They might be heading nowhere but at least they’re
doing it together!

The series is all with twists and entertainment every minute, once you start watching the series, it
becomes unstoppable. It is okay to imagine waking up to someone else's body, but when that
happens, it can be scary as hell.