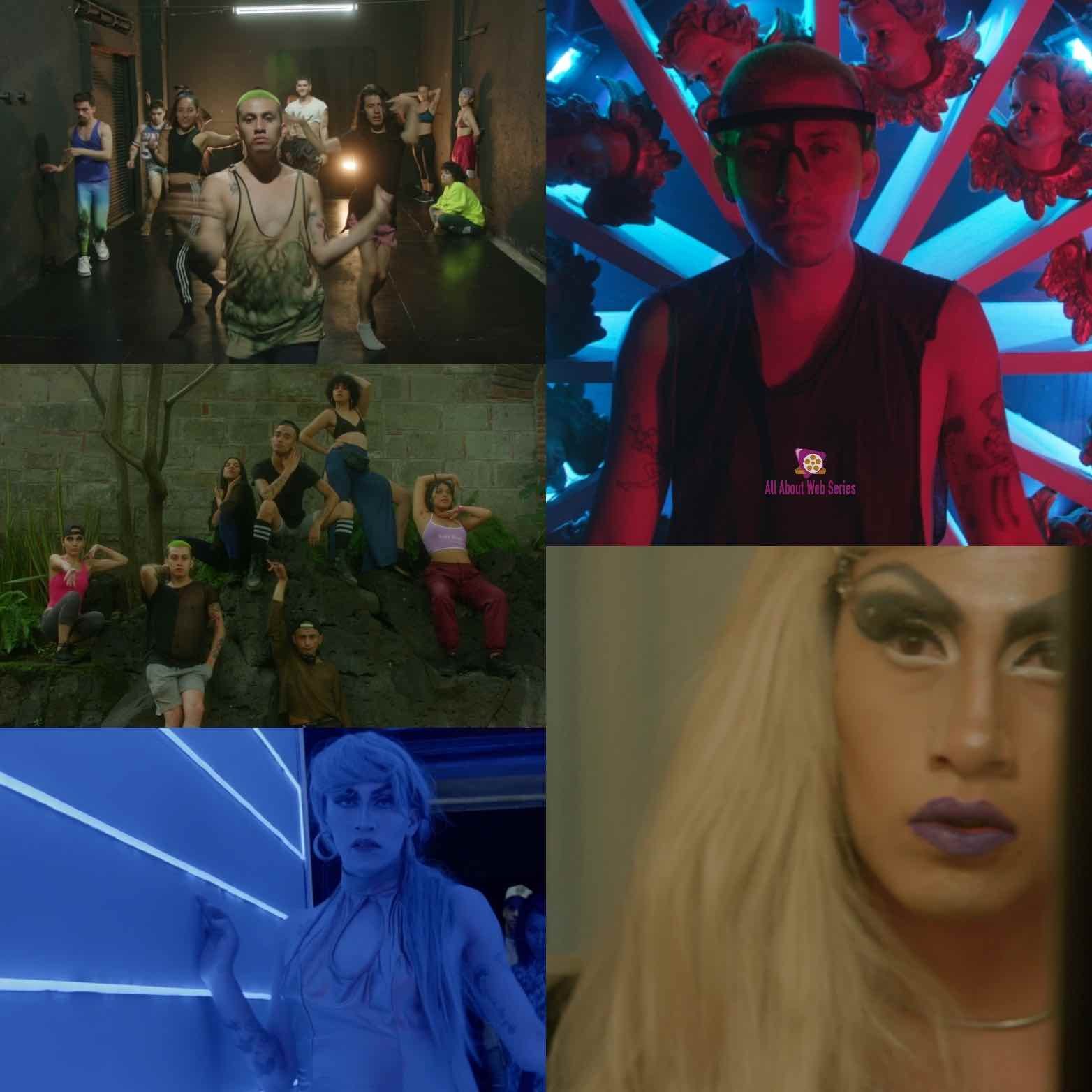 People around the world face violence and inequality and sometimes torture, even execution because of who they love, how they look, or who they are. Sexual orientation and gender identity are integral aspects of our selves and should never lead to discrimination or abuse.

The Netherlands became the first country in the world to legalize same-sex marriage (2001). There are still 71 out of 195 countries where LGBT is illegal.

The series Mexico City shows the struggle which these people face in daily life, based on their choice preferences. They have to fight harder as compared to normal people, they are looked like aliens to some. They live by the motto "together we survive", they feel safe around their people. In the series, it is shown how much hard work they do to survive, look inside and explore their talents. A little appreciation means a lot but they believe in their strengths because that's all they got.

People will ardour the concept of the series it's very unique and not many directors create such stuff for the audience.