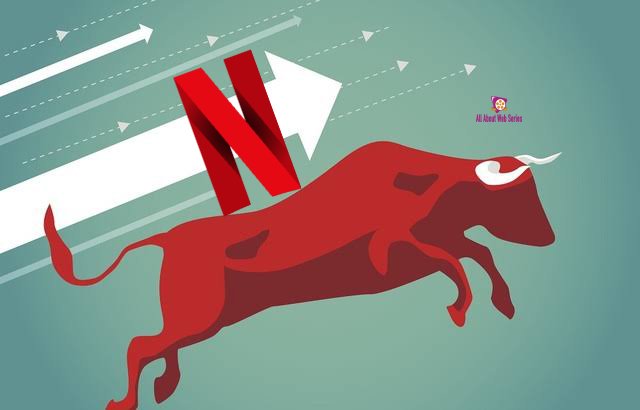 22 November 2019, Friday: -  Netflix has benefited from new seasons of various popular shows new seasons and now they are looking to invest in international original series to stoke the demand outside the US.

Later on Wednesday, Netflix Inc. put at rest all the vague competition from Walt Disney Inc. and Apple Inc. They have reported stronger than expected growth overseas by adding the 6.77 million subscribers in the third quarter. Though due to a disappointing quarter, the investors were not showing interest and their stocks flagged for weeks, but this quarter turned out to be strong, sending the shares up as much as 11% in late trading.

The international market is accountable for almost all the growth of Netflix. Around 6.26 million new users signed up outside the US by beating the forecast and expects to reach 7 million by year-end, on the largest paid online TV network.
Benefits from new seasons were ripened, such as “Stranger Things” was viewed by 64 million households and “La Casa de Papel” was viewed by 44 million households. Already 100 seasons have been released in local languages scripted from 17 councountries plans to release more than 130 next year alone.

As Disney, Apple, Comcast Corp., and AT&T Inc. are the biggest competitors, the overseas market will be even more important and will be a game-changer as well, as all these companies will be releasing their respective online streaming services in the forthcoming months, starting in the U.S.

The Disney and Apple will launch their respective platforms may be in next month. While Disney’s platform will be kids and family-centric with hundreds of movies and shows, the Apple will concentrate on adult-oriented and less content.

Though the shares dropped lately by up to 21%, but after the recent quarter, Netflix was able to restore the faith of many investors. Revenue for the third quarter grew by 31% to $5.24 billion, near to the Wall Street projections. Profit also got increased to $1.47 a share, by beating the estimates of $1.05. The company had forecasted the earnings of 51 cents a share for the quarter on sales of $5.44 billion. But both remained below Wall Street estimates. Recent price hikes have lifted both profit and revenue.

Netflix has not given any clue about increasing the prices again any time soon, but they are planning to test more mobile-friendly and cheaper plans for poorer countries across Asia, where it has the most room to grow.