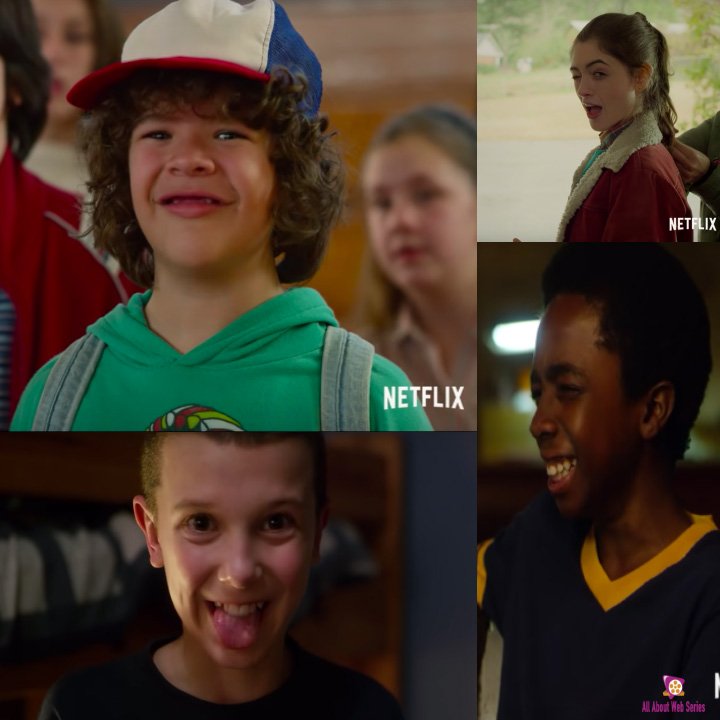 27 November 2019, Wednesday -  Stranger Things Season 4 filming dates debunk popular fan theory, suggest time travel will play a part “Stranger Things” has been a viewer's favorite show, since its release for the very first time and has become popular amongst its viewers. Already three seasons have been produced and released on video streaming platform Netflix. Its followers are waiting eagerly for the new season, because of which a lot of speculations have been made about the release date of the new season, but recently Netflix has debunked the rumors of the shows return date, and has given some other clues but in a very uncertain and uncanny way.

According to TV Line, the hit series will commence its production in January 2020, and shooting may last till August. There are many theories which suggest that the new season would be set and released in April and the speculations were also there that the episodes could coincide with the Chernobyl disaster of 1986.

If the filming dates are to be considered and the tweet from creators Matt and Ross Duffer is taken into account, than saying this will not be wrong that Netflix is planning to make fans wait until 2021 for new episodes, but the potential premier date can be 16 November, which is the same date on which the first-ever episode was released.

Alongside the dates, they wrote some additional information in an uncanny manner, such as “Anyway I think you’ll - sorry I couldn’t get it done - but you mean so - and it’s been - hope this is - last until - love.” By leaving blank spaces in between the sentences, they gave rise to the speculations amongst viewers and left them in an excited state. Following this, the fans are trying to guess and look out for the possible missing words, so that they can get some hint regarding the dates or any other useful information.

There is another uncertainty as well, regarding the famous character of David Harbour, that whether he will return to the show or not, as his demise has already been shown in the previous series, but still it seems certain that this popular character may be doing a comeback.

So, as of now there is nothing certain about the releasing of a new season of Stranger Things but the shooting will be commencing sometime newt year and the viewers will be able to see their favorite show soon.