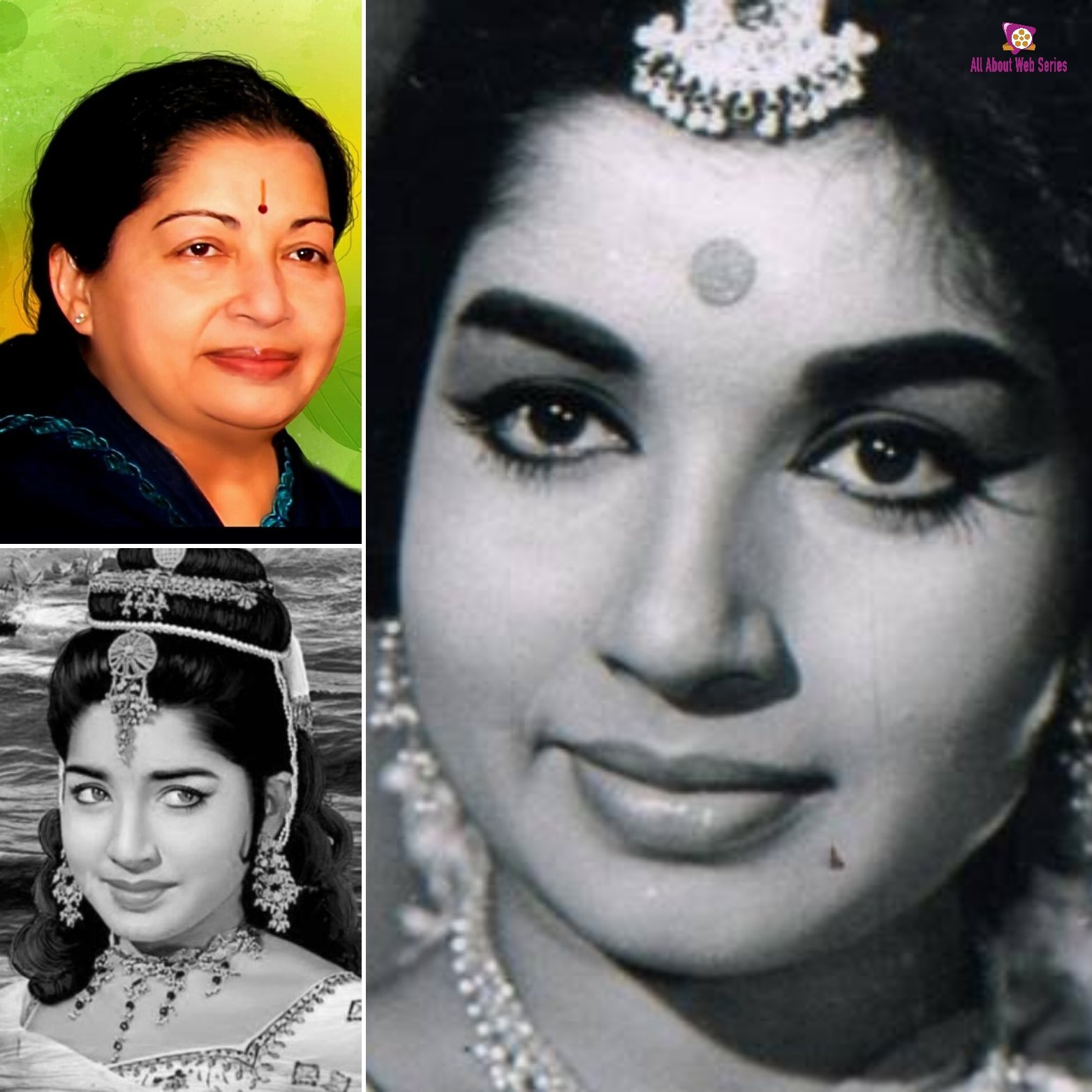 January 10, 2019, Friday :- The filmmaker Gautham Vasudev Menon made a biopic based on the life of one of the greatest politicians of all time, J. Jayalalithaa. The web series will be based on the true-life events and will be released on MX Originals by name “Queen”.

Jayalalithaa’s niece Deepa Jayakumar has filed a suit in Madras High Court (MHC) against the web series, appealing that it could effect or tarnish the image of the famous actor turned politician, and has remained successful in both her innings, as an actor and politician. And not only this, but she has filed suits against various biopics, which are based on the life of former Tamil Nadu Chief Minister Jayalalithaa, as they have mentioned that without the consent of the family members, it is not correct to narrate the facts to the audience, as it has parts of Jayalalithaa’s personal life.

She has also sought a stay on various promotional videos, trailers, and ads regarding it.

To all this, the filmmaker has not responded yet to all these petitions, so Deepa Jayakumar has filed an interim petition to seek a stay on its release, a week before its scheduled release.