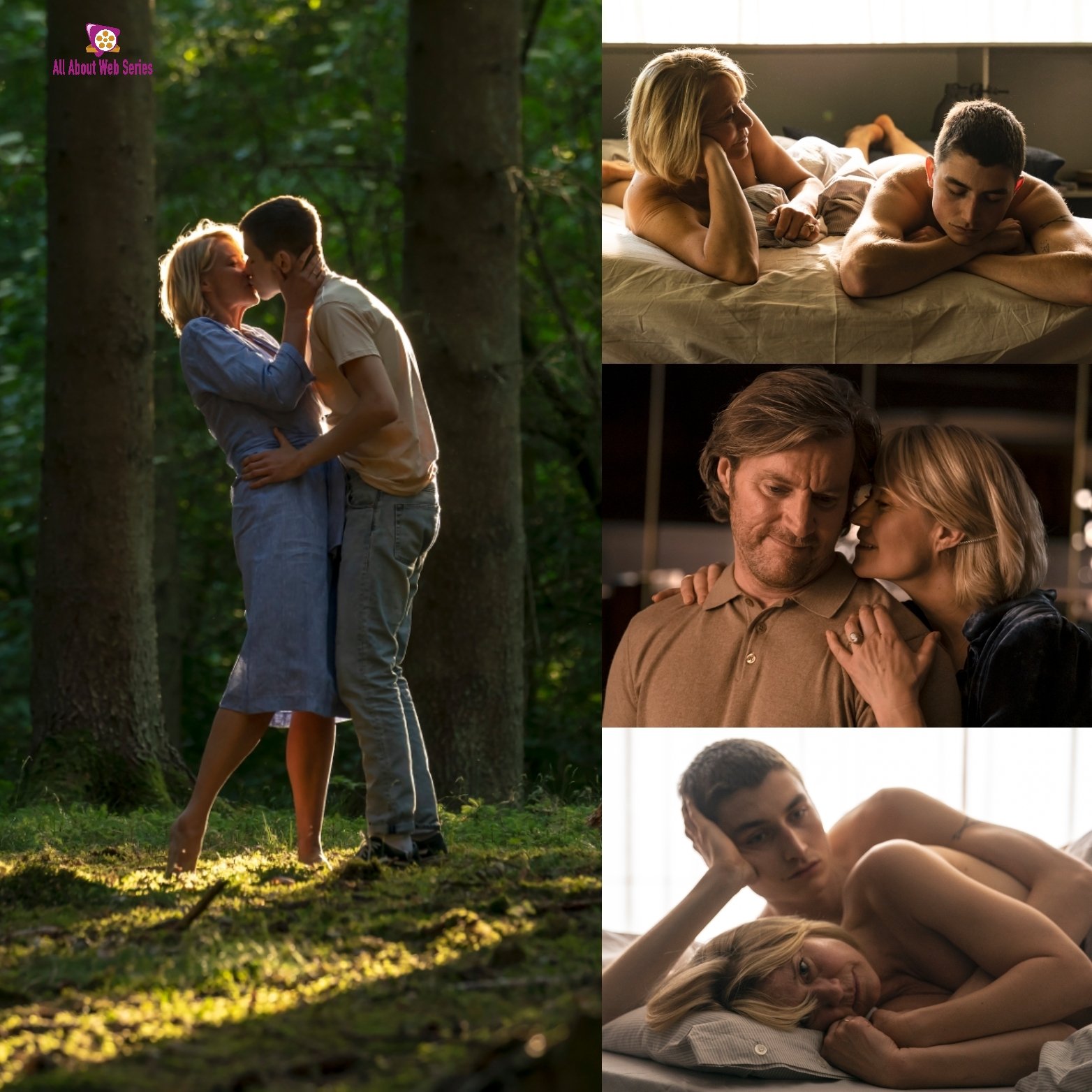 23 November 2019, Saturday:- The movie is art in its pure form. Right, from the very beginning when the protagonist is shown you will sit and watch throughout. If you are an actual film lover because it contains all aspects of film making in its true sense: whether you take its background score or its photography or its dialogues, everything is set to perfection.

Queen of Hearts is a Danish drama film directed by May el-Toukhy. It was selected as the Danish entry for the Best International Feature Film at the 92nd Academy Awards. The film won the 2019 Nordic Council Film Prize.

The story is about a lawyer and her stepson. She risks her healthy family life, her profession for 17 years old. She seduces him.
The story of the film took inspiration from the things happening around us.

The film opens with Anne and Peter, who had two beautiful girls, living in a winsome house. They had a pretty-sorted and peaceful life before her husband gets his son Gustav in the house. He wanted his son to stay with him for better guidance.
Everything was going good until Anne and Gustav were alone in that huge mansion. Anne got insecure when Gustav got a girl to their place for a night. A few days passed and suddenly Anne goes to Gustav's room and seduces him and they both end up doing mistakes. It continued for a couple of days.

As we all know a lie has no legs, Gustav told his dad Peter what all he did under his nose, he was guilty. When Peter tried to confront Anne, she repudiated the whole thing she had with Gustav. She manipulated Peter that his son is only trying to create problems between them because he hates her, Peter believes Anne without any second thought.

Gustav was broken, he came to Anne's office and threatened her. One cold night he came to meet his dad but Anne stopped him and he failed to meet him. He was getting desperate to make him believe that whatever he told was the truth.

Days passed and all of a sudden Gustav went missing, his mother called Peter that Gustav has been missing from months. Peter went for the search of his only son he had and he found a body in the snow which was there from past so many days. Peter was shattered.
Anne blamed herself for his death. She tried to tell Peter, but he stopped her because he knew that his son was telling the truth all the while. It's just an assumption, the movie ends with the suspense, whether Peter knew the whole truth or not.

Trine Dyrholm (Anne) did an amazing job, she kept the movie-going, her acting was electrifying in every scene. The writer has packed too many issues into the script: figuring out one's love, queer relationships, sexual fantasies, death. The script's notion of propelling the story forward is the tug at one heartstring and then another. However, the actress's performance, though praise-worthy is uneven. Trine performance has been praised and talked about widely, and for a good reason.

QUEEN OF HEARTS will be available to rent/buy on iTunes, Amazon Instant Video, Google Play, and Vudu.

Exclusive Movie Review by All About Web Series