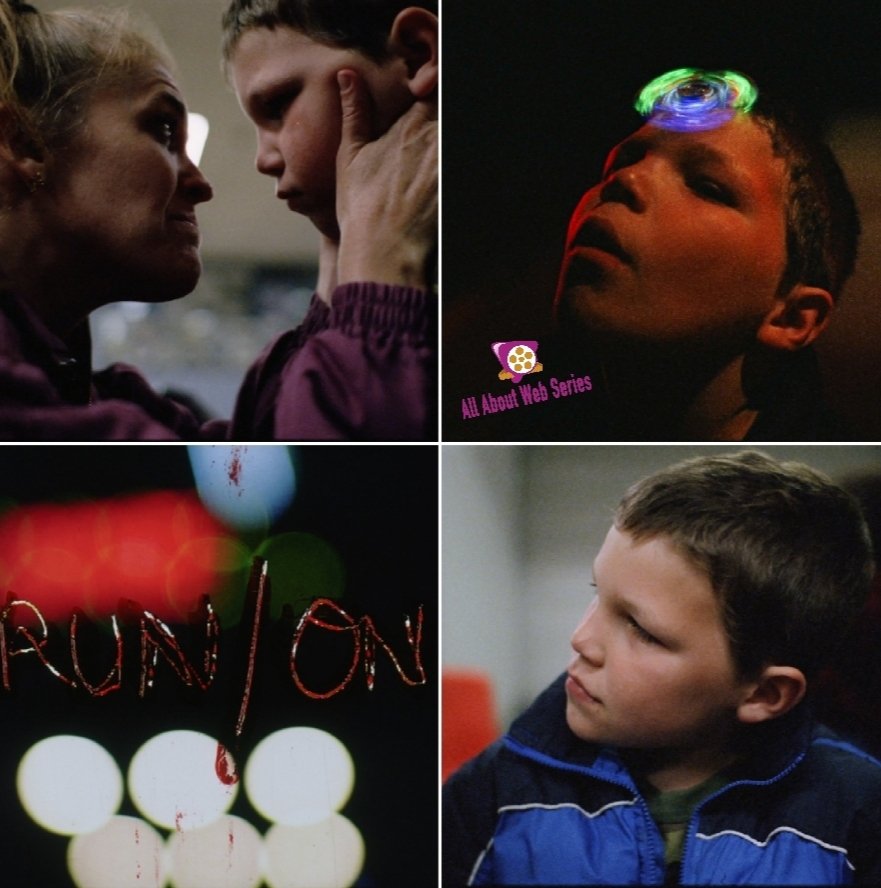 Daniel Newell Kaufman is an American filmmaker working to bridge his opposites: an East Coast farm-town upbringing, & West Coast urban schooling; a background in human rights documentary started in the mountains of Haiti but nourished in LA in the world of hip-hop music videos; & an artistic practice devoted to celluloid, film craft, and experimental technique

His latest work is Run/On, which tells us about the present scenario of a single parent. The mother is an independent woman, shows a strong character. She has a young boy who is not aware of the things happening around him. One day his boy sneaks in her bag and takes the gun but somehow she manages to grab it back. The mother's life revolves around her son, all she cares about is him.

She stands for him like a father, talks to him like a friend and looks after like a mother. Motherlove is the purest form of love one could ever receive. Having a mother is a blessing.