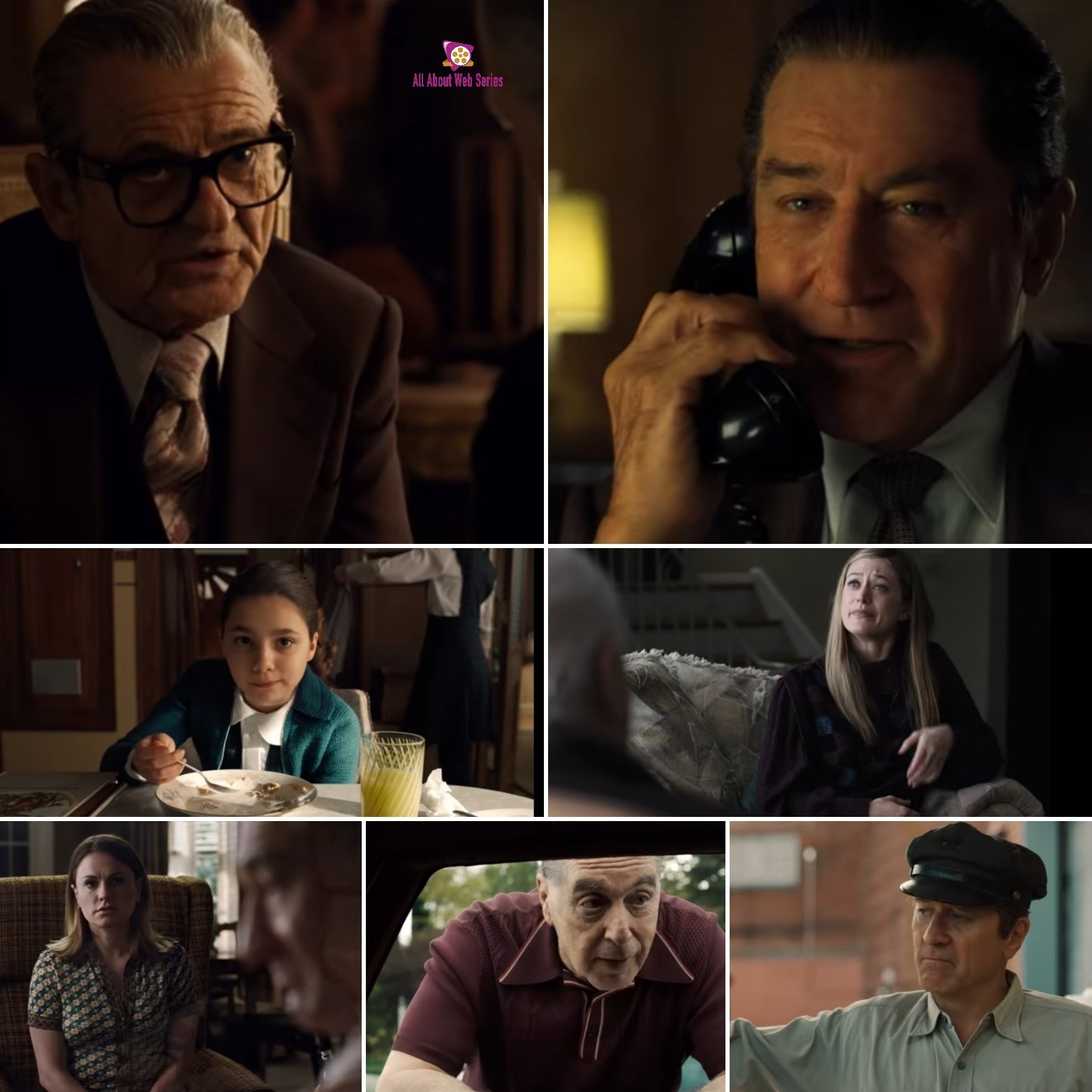 11 January 2019, Saturday : The Netflix has come up with yet another new gangster film by Martin Scorsese, The Irishman. According to Nielsen data, it has been watched by a record estimate of 17.1 million Americans in its first five days of release.

The Nielsen has given their first indications of audience interest in the movie, which costs around 160 million dollars to make and is expected to be a major contender at the Oscars. Netflix has never won the coveted best picture Academy Award.

Whatever estimates the Nielsen has given, were based on U.S. viewership only and limited to those who watch Netflix on television, which excludes viewers on mobile phones and computers.

Robert De Niro and Al Pacino starrer The Irishman has already gathered the attention of critics despite a limited release in U.S. movie theatres in November after getting a stalemate situation in negotiations for a longer movie rollout between Netflix and major theatre chains. But Netflix hasn’t yet released any Box Office figures for the film’s 26 day run in independent movie theatres.
It has been disclosed by the head of original films at Netflix, Scott Stuber that Hollywood trade outlet Variety on Thursday that Netflix was working towards releasing more viewership data on its movie offerings but gave no timeline.

There is a speculation that the Irishman lead actors and directors are expected to be nominated for multiple Golden Globe awards when nominations are announced in Los Angeles on Monday. Oscar nominations will be announced on January 13