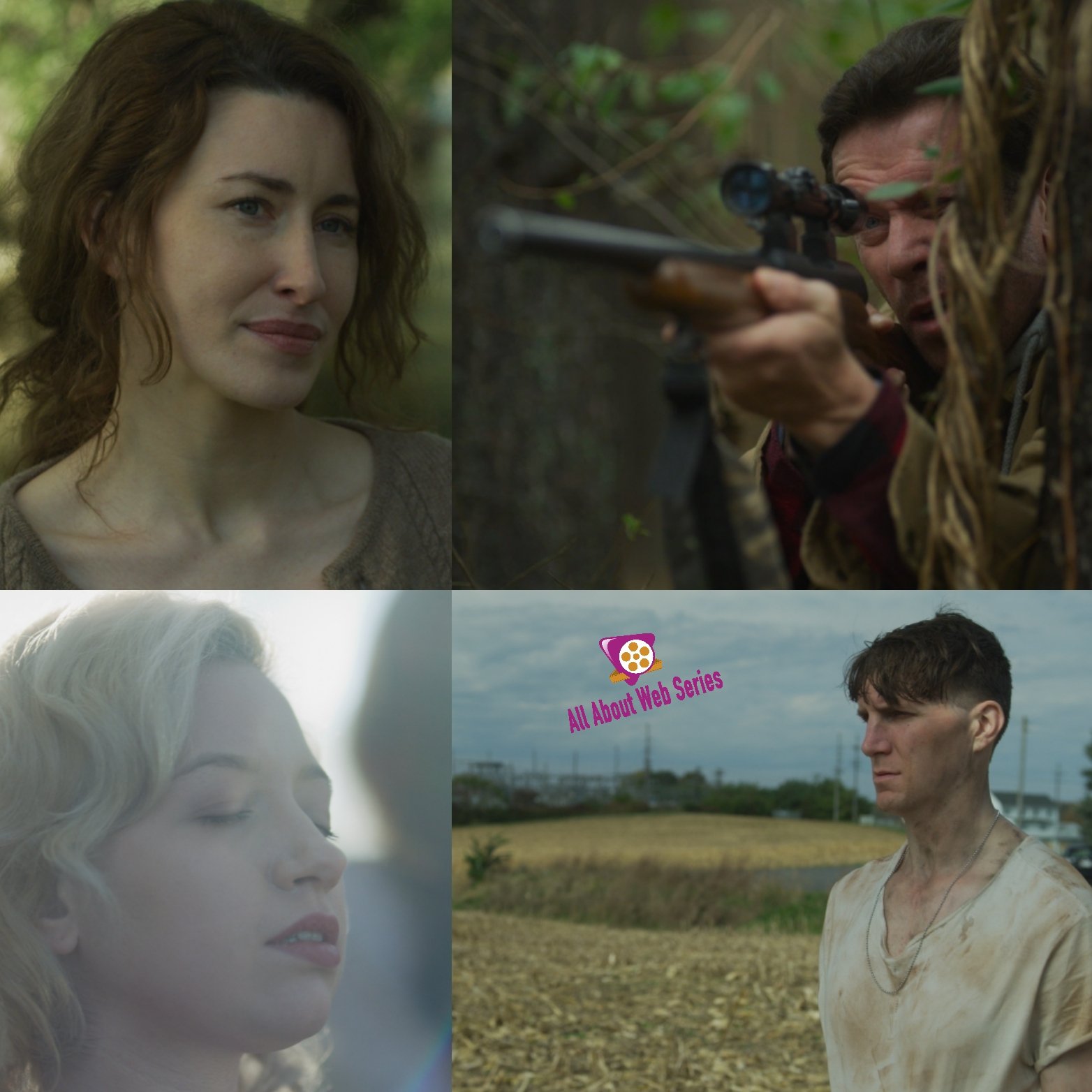 23 May 20, Saturday :-  Brian Levin is the director, writer, producer of “Union Bridge”. He has written, produced for Comedy
Central, Lionsgate, Disney, Turner, Spike, Funny, or Die, Imagine, Awesomeness, 60 Frames as well as
independent film companies.
Scott Friend is an actor and producer, known for Union Bridge (2019), To the Moon and Fourteen
(2019). He has played a hefty role in his latest work Union Bridge. After burning out in the city, Will
Shipe (Scott) is summoned back home where he uncovers dark truths about his family and the town
he grew up in.
The genre of the story is a thriller drama. The cast is Scott Friend as (Will Shipe) he tries to help his
friend. In the end, he faced the same issue which his friend was facing, seeing visions., Emma
Duncan as (Mary Burke) played a very subtle role of a normal woman, Alex Breaux as (Nick Taylor) is
a stubborn man, Elisabeth Noon as (Jeanie Shipe) has played a bit negative role, she always had a
soft heart for Will. Everyone has their secret to hideaway. The story continues its suspense till the
last minute and gives goose bumps in the end.
This plot has been portrayed in a way that one would never have expected. It will make us cry
numerous times thinking of how hopeless and angry Will was for so long and in that we will feel like
this movie deserves every accolade it gets. It felt genuine, and painful but with hope at the end. It's
real and powerful.