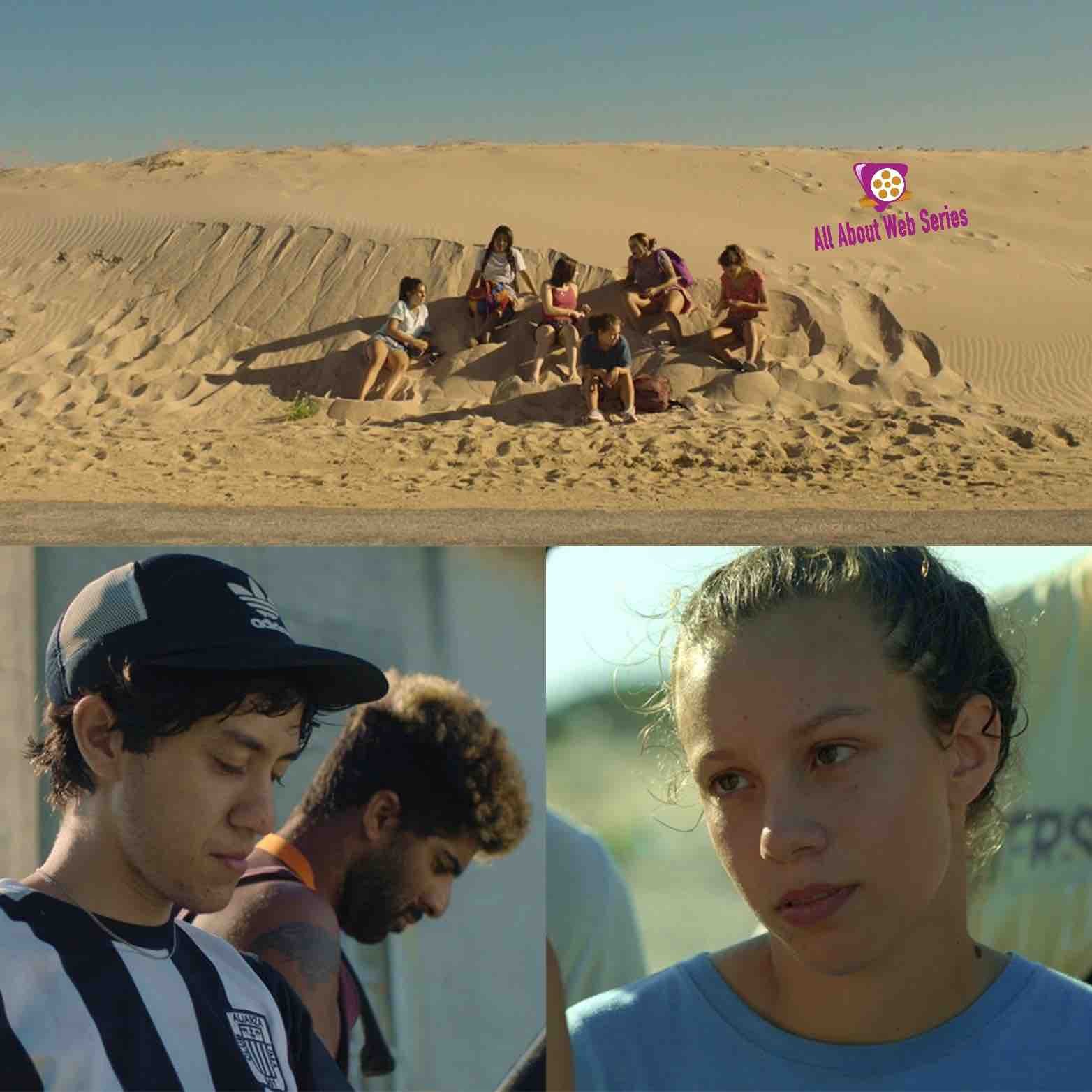 16 May 20, Saturday :-  Uruguay's Lucía Garibaldi Wins Best Director Award at Sundance for Her Debut Feature The Sharks. The selection of the film in the Park City Festival was a historic first time for a film from the South
American country. The movie has a very different concept and is unusual in many respects.

The Sharks introduces us to a new voice in Uruguay cinema where the female gaze takes inventory
of ownership of burgeoning sexuality via precarious Rosina (Romina Bentancur), who much like the
locals rooted fear. She played a strong role of a 14 years old girl in the movie with a very calmBehaviorr. It not that easy to understand Rosina's character, she is extremely unpredictable. She is an independent girl who finds happiness in herself.

Rosina has predatory instincts of her own, she believes what she saw and she tried to aware people
but near forced them to do so. The movie revolves around her.

A movie is quite straightforward and a piece of fine-drawn. The movie subtly gave a message. It's
made for the gratification of the senses. And that it does, in ample measure. The film is one of the
most unusual love stories of recent times.

The performances are uniformly good, with the ensemble cast
Romina Bentancur (Rosina), Federico Morosini(Joselo), Fabián Arenilla(Rosina's Father), Antonella
Aquistapach (Mariana), Valeria Loi(Rosina's Mother). But in the end, it is Rosina and Joselo who leave
an indelible impression with their interpretation of two extremely difficult and unconventional
characters who do not have the usual props to express grief, joy, pain, and passion.