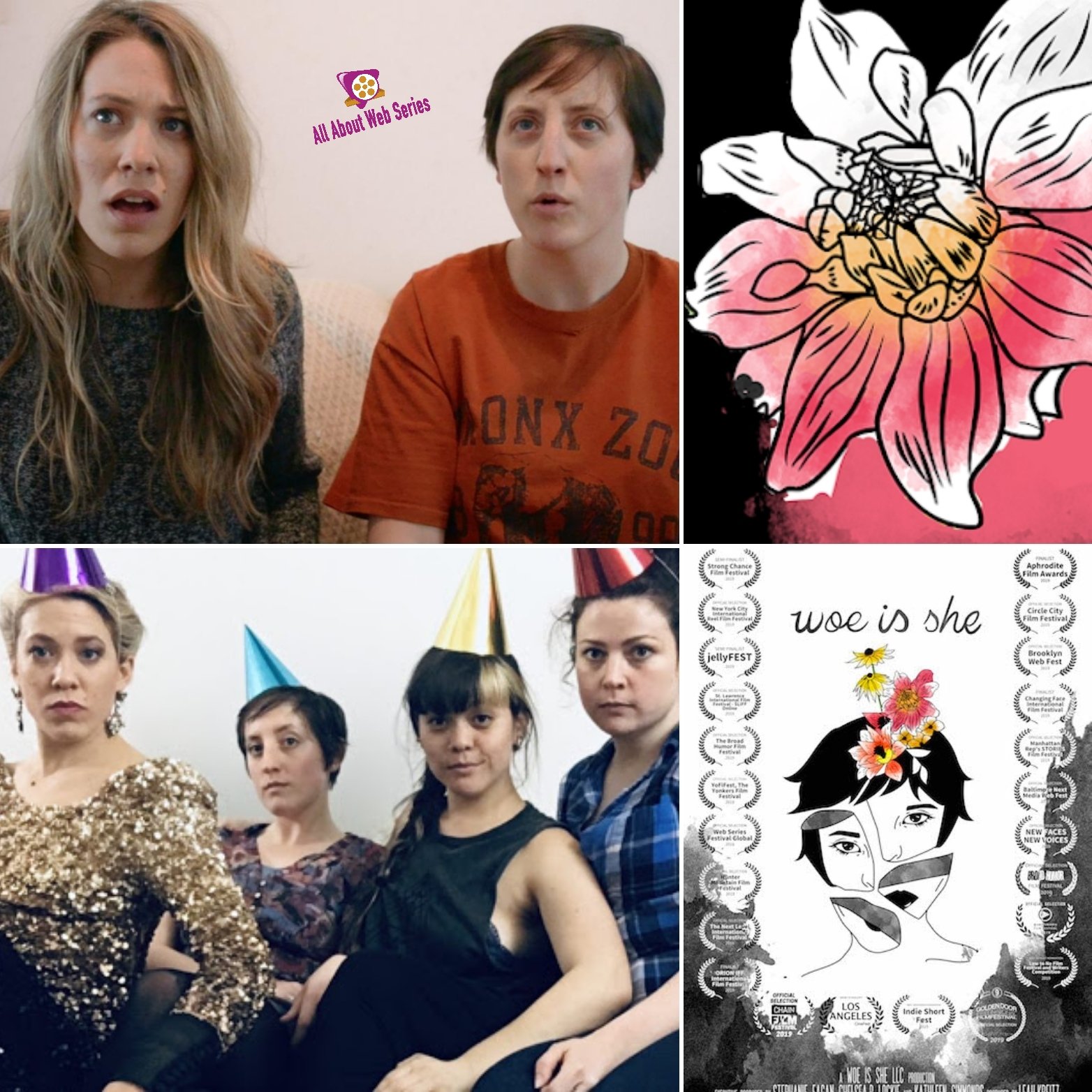 4th May 2020, Monday : The series "Woe is she" written by Chelsea B. Lockie and written by Stephanie Fagan is a straightforward story about a girl who quits her job. Jenny never shared her thoughts with anyone in the past 4 months. Most of the time she used to feel depressed about her life and everything else happening.

Jenny is jobless, homeless, has been diagnosed with depression, and is trying hard to get better. As Jenny recovers, she stays with her best friend Nicole, a flippant, somewhat superficial but well-meaning bad influence.

Stephanie Fagan (Jenny) is a Brooklyn based actor and writer. She is Emerson College alumni. Her desire to de-stigmatize mental health motivates much of her writing, and is the driving force behind her work in 'Woe Is She'. She has played a very subtle role in the series, her reaction to every situation is in a very tranquil manner.

Kathleen Simmonds (Nicole) is a New York-based actress and producer (and reformed corporate Attorney). Born in Australia and raised all over the world, she holds an MFA from The Actors Studio Drama School in New York and is a Lifetime Member of the Actors Studio. She played the role of a best friend, easily excited by nature.

All 5 Episodes are available to watch here